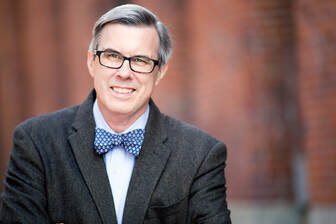 Rick Beyer is an award winning documentary filmmaker, best-selling author, and long-time history enthusiast. He produced and directed the award-winning PBS documentary The Ghost Army, and is the co-author (with Liz Sayles) of The Ghost Army of World War II. He has spent the last dozen years researching and telling the story of the unit. Beyer has also made documentary films for The History Channel, National Geographic, and others. He is the author of Rivals Unto Death: Hamilton and Burr and the popular Greatest Stories Never Told series. He is a graduate of Dartmouth College.